First Snow of the Year and Kennedy 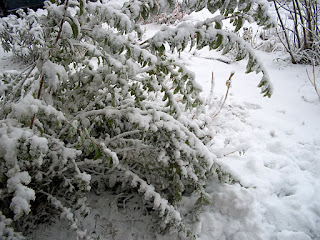 Every year I take a picture of the first snow, the long dreaded onset of winter. Then every year I realize it's not as bad as I anticipated. This is actually the 66th winter I have lived through (I assume I will live through it) and none of them have been very different from all the others. The only one that stands out is 1962 when a freak snowstorm in Bangor stranded hundreds of people, including my father who was half way home from work. He left his car in the middle of the street and walked home. By the next morning our porch, which went the length of the front of the house, filled with snow up to its roof. We couldn't open the door and had to climb through the second story window to get out. We saw a news story about the storm on national television. It showed people skiing down Central Street. Cars were buried so deep that you couldn't tell where they were. Shelters were set up all over town for people who couldn't get home. On our street I remember the neighbors digging out, helping one another, laughing and joking with people they had never spoken to before. There was a wonderful spirit of camaraderie I hadn't seen before, or since for that matter. The sun was so bright the morning after...

Speaking of the 60's, yesterday was the anniversary of the assassination of President Kennedy. The event was played and replayed on television, and I watched it for awhile. But I Lived through it and remember it all vividly. I can put myself back at the formica kitchen table across from my mother, just finishing lunch. The phone rang and Mike answered it. It was his friend Jack telling him the president had been shot. For a split second we thought it was a prank because the television, perched on top of the refrigerator, was on and nothing had been said. Hardly was the thought formed when Walter Cronkite appeared on the screen. "We interrupt this program........"

For the next several days, I sat in the recliner hauled up in front of the TV, my eyes riveted to the screen. I saw Oswald shot as it happened. I saw the funeral, the cortege, the eternal flme. Jackie's black horse nervously bucking as he was lead behind the coffin, boots backward in the stirrups of his empty saddle. John-John's salute, Caroline kneeling, Jackie in her black veil. Every detail is burned into my memory. And then I watched it all over and over and over. It was the first election I had taken an interest in. I loved Kennedy, had even gone to see him speak. I still have the poster I carried, the plastic hat I wore. I watched him boldly stride into his headquarters after he won the nomination, a big grin on his face, the band playing a premature "Hail to the Chief." Even now I get goosebumps when I think of it, and tears well up in my eyes.

Chickens on the Roof 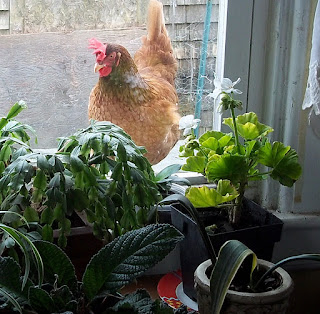 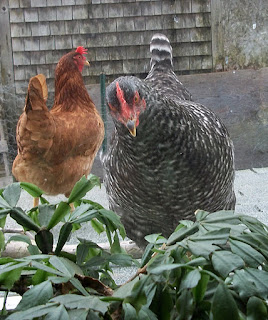 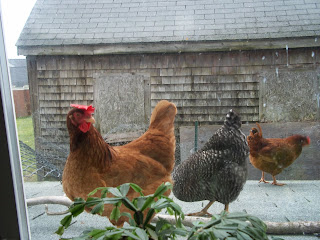 I took these pictures through the dining room window. At times there can be four or five chickens outside the window at the same time, often seemingly confused that they can't get at the plants. I have tried repeatedly to figure out how to keep Penny from flying from the roof over the gate and out into the driveway. She has made a nest under the bay window out front and can't wait to get out there to lay her eggs. She can't be kept in, and won't believe me when I tell her that she is in great peril. I think she's the only one who is laying at this point. I put a lovely delux nest in the chicken house, but so far no one has gone near it. When there are any eggs in the morning, they are on the floor in front of the door, or out in the front garden. All of my attempts to block her path have so far been miserable failures. 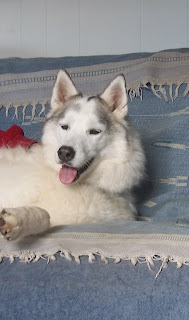 This is Sasha, Toni's new companion. The two of us drove to the animal shelter Tuesday to pick her up and she made herself right at home immediately. At first everything seemed to be going fine between Sasha and Toby (the other dog), but I here today the two have begun to stake out their territory. Evidently Toby is losing the battle. We could tell immediately that Sasha is an alpha dog, so what happens in the future between them could be a problem for Toni. Time will tell....... 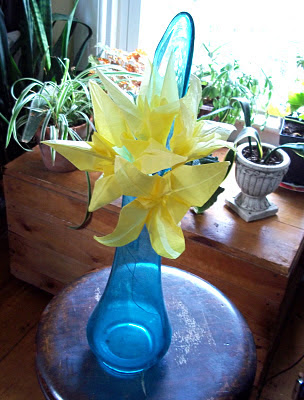 After weeks of doing origami , I finally had to settle for a relatively simple project in order to reward myself. These are flowers made of tissue paper that actually look pretty good. I foud that tissue paper can be ironed very successfully....a useful tool when you make countless mistakes in folding creases. The iron pretty much removes anything so that the finished product looks somewhat better than a used handkerchief. I'm not sure if I will be satisfied with having these be my ultimate origami creations. I doubt it, and I am certainly not putting my books away. 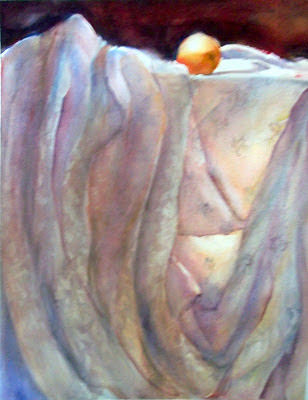 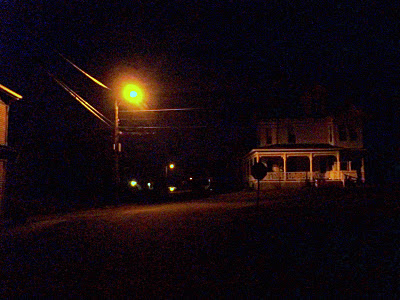